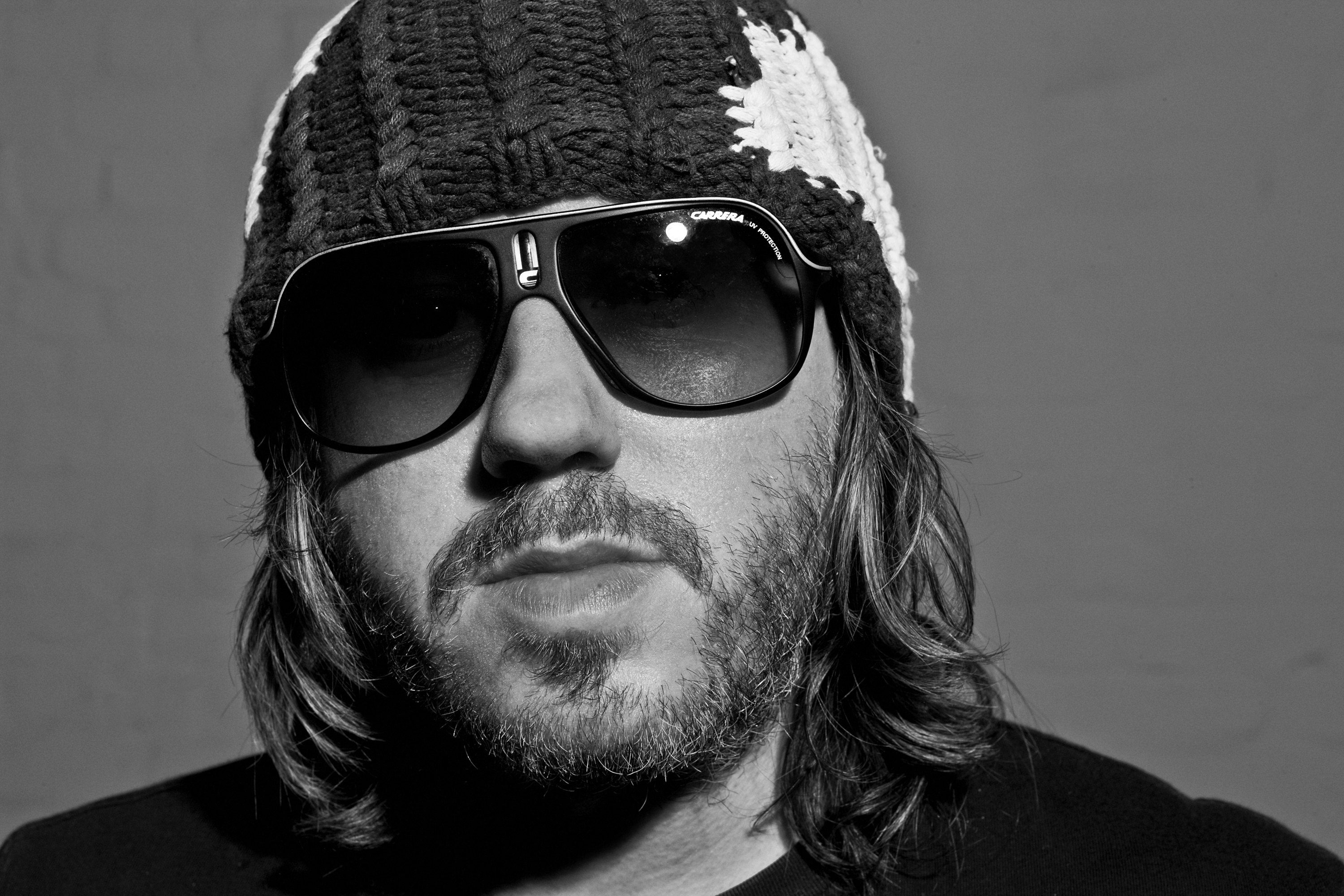 It was June 2000 when the Mercury Prize-winning, seminal ‘The Hour of the Bewilderbeast’, announced the arrival of the badly drawn genius of Damon Gough. It’s been a curious, wonderful, inimitable, unpredictable career so far of major prizes and minor incidents, all possibilities and magic in the air.

Badly Drawn Boy’s soundtrack to the 2002 film About A Boy, starring Hugh Grant, remains one of Badly Drawn Boy’s most critically acclaimed and successful albums (certified Gold in the UK) and spawned two singles, ‘Silent Sigh’ and ‘Something To Talk About’.

He played a few shows in Ireland in 2016 and 2017 that went down so well he couldnt wait to get back.