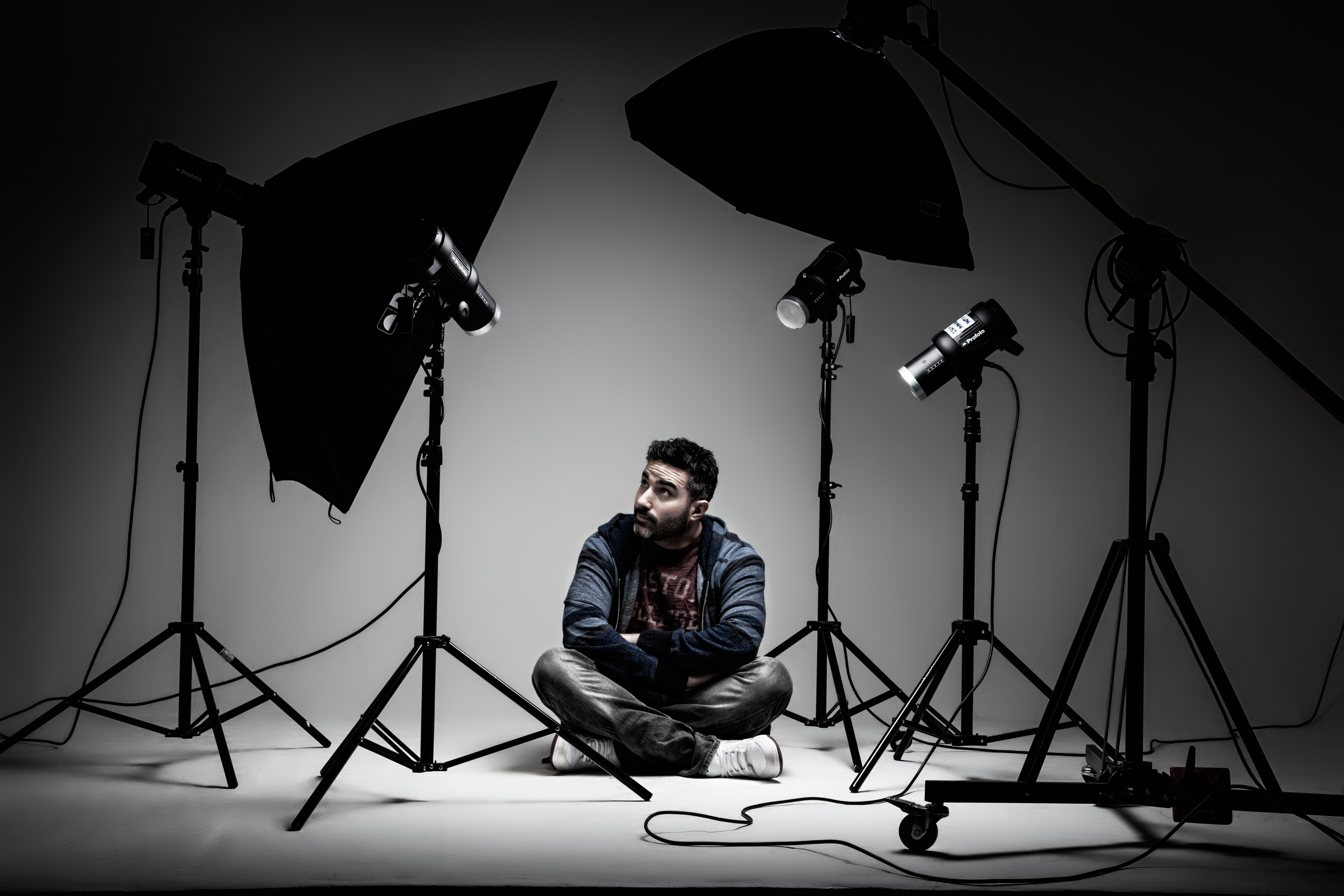 Duncan Beiny aka DJ Yoda is no ordinary scratch DJ. His seminal How To Cut & Paste series showcased a tongue-in-cheek mixing style that prompted Q Magazine to declare him “one of the ten DJs to see before you die”, whilst Hip Hop Connection voted him “one of the top three DJs in the world”.

From hip-hop beginnings, DJ Yoda has evolved in the past ten years, using his turntable skills and diverse influences as varied as Funk, B-more, Kuduro, Reggae, Drum ‘n’ Bass and even Big Band Swing and Country & Western to make unashamed party music. He can be found cutting the Indiana Jones theme with woofer-worrying Dubstep or The Muppet Theme with MIA. His shows are peppered with Film, TV and YouTube samples and visuals that lift his sets to new and stratospheric heights.

Trail-blazing into the world of the audio-visual he has pioneered a new art form, using cutting edge technology that he has been instrumental in developing, to scratch and mix visuals on top of his DJ sets in clubs. Transforming the average night out into a fusion of clubbing and the movies, his recent AV tours have included “National Video Vacation” and “The Wonderful World of DJ Yoda”.

The fourth and fifth instalments of ‘How To Cut and Paste’ moved the series even further away from the hip-hop template into uncharted musical territory. Blowing the barn doors off for a wild hayride on the ‘Country & Western Edition’ and retooling the kings of swing with raw 21st century beats on ‘The ‘30’s Edition’, the series’ future is wide open, with a sixth instalment, the newly released ‘Asian Edition’, pushing the boundaries of his art even further into the unknown.

As a producer he has made music for film, TV and adverts and released his debut artist album, ‘The Amazing Adventures Of DJ Yoda’, to critical acclaim in 2006, with cameos from Biz Markie, 2005 MOBO-winner Sway, Princess Superstar, Jungle Brothers, MC Paul Barman, and a host of other vocalists. His latest lauded artist long player, ‘Chop Suey’ dropped in late 2012, mixing up and array influences from across the spectrum of his catholic taste. Further cementing his credentials as a modern day musical polymath the album saw him gather an all star cast of vocalists, lyricists and spitters, including pop icon Boy George, Nice & Smooth’s Greg Nice, post-grime and Ska mash-up merchants Man Like Me, gourmet spitter Action Bronson, grime crew Virus Syndicate, soul chanteuse Alice Russell, and the legendary M.O.P