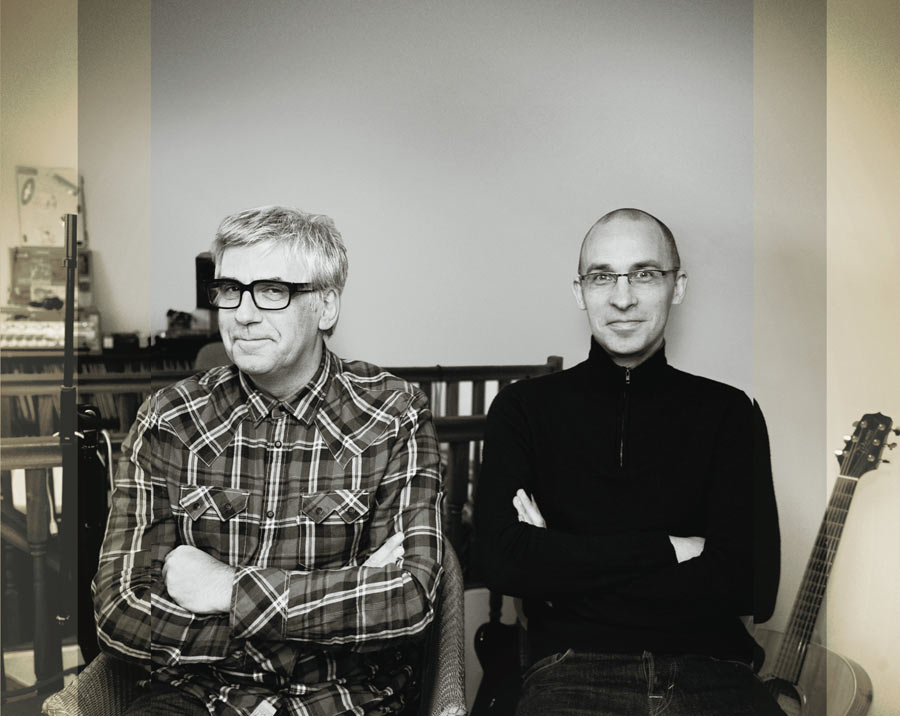 Fish Go Deep are an Irish production duo consisting of Greg Dowling and Shane Johnson from Cork. They have been releasing house records under this name since 1997 and in 2006 they reached number 1 on both the dance chart and indie chart with their track “The Cure & the Cause”. The track featured vocals from Tracey Kelliher and was remixed by two soulful house veterans, Dennis Ferrer and DJ Memê.

“The Cure and the Cause” originally missed the UK Top 75 but was re-released later in the year where it finally became a hit in the UK, peaking at 23.

The duos first release was a 12″ on Red[1] Records entitled In Motion, which had a track called Silver on the flip side and was released under the name “Fish Go Tech” in 1994. Their first release as Fish Go Deep did not arrive until 3 years later. Another 12″ called “Dream”

Current projects for the two producers include a new album due out autumn of this year, as well as the release of Battery Man on the Go Deep label. The new album sees the reunion of Fish Go Deep with Tracey K, the combination which are to credit for the album Lil’ Hand. Final Tide, a track already confirmed to feature on the new album, was included on the cover cd of Hot Press magazine.