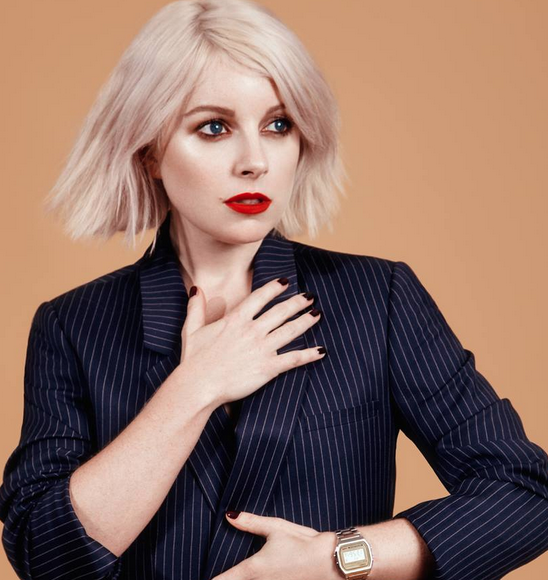 Little Boots is and English electropop singer and DJ. Her first steps into the music business were with eletcropunk band Dead Disco. She left the band in 2007 and went solo. She’s released two albums under the name Little Boots with her 2009 album Hands featuring top twenty hits “Remedy” and “New in Town.”

She’s also an accomplished DJ and says her latest album Nocturnes (2013)represents this. “It’s quite an upbeat album, which I think has stemmed from the fact I have been DJing a lot, and listening to a lot of dance music.”  Her fifth EP, Business Pleasure, will be released before the end of 2014.