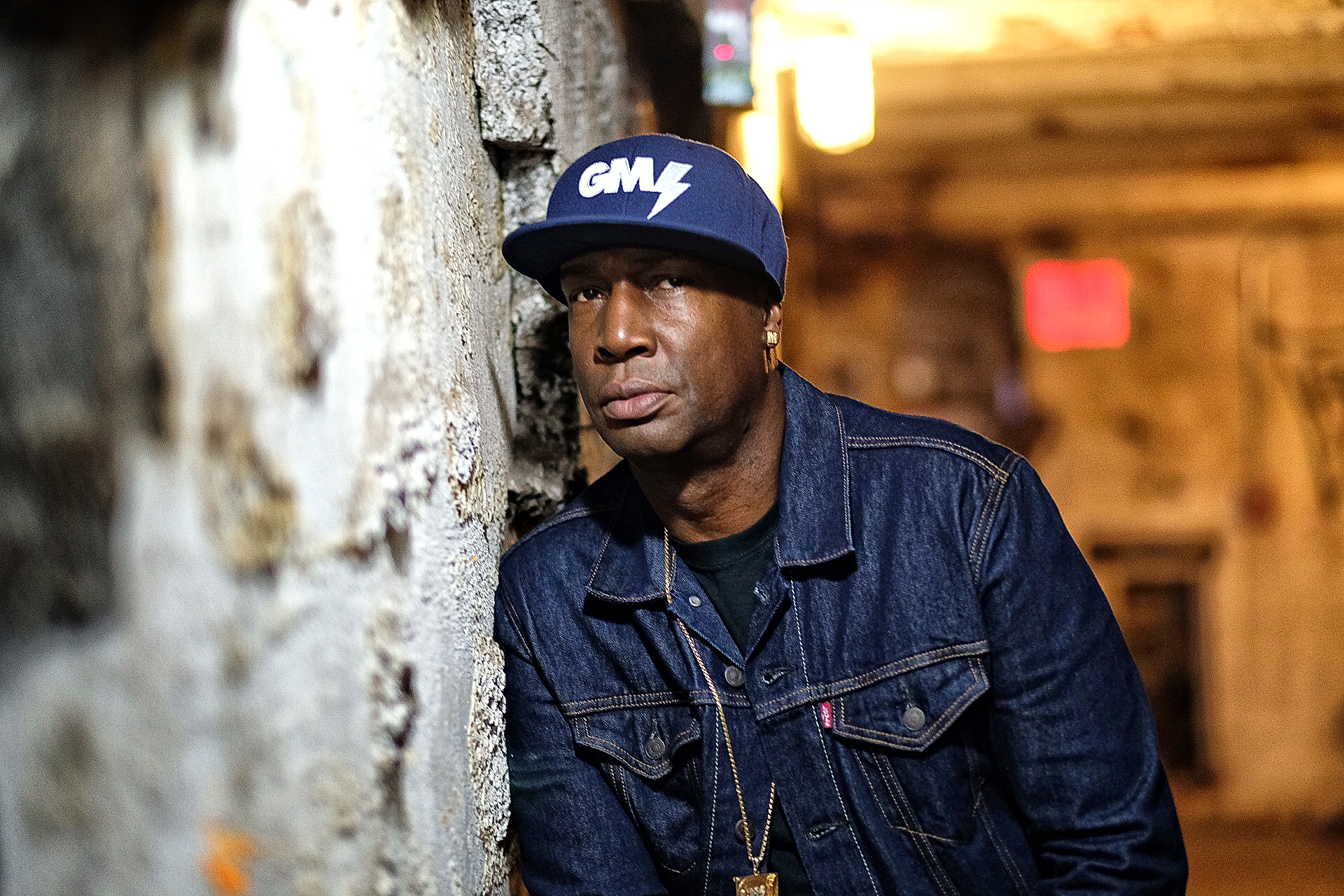 There are lots of stories about the birth of jazz and the beginning of rock n’ roll, but hip-hop has founding fathers: one of them is DJ Grandmaster Flash. In the early ’70s Joseph Saddler was living in the South Bronx and studying electrical engineering. However, Saddler, a native of the Bronx, had a much deeper passion for music; he had been experimenting with his father’s vinyl since he was a toddler. His knowledge of audio equipment led him to an idea that would revolutionize the way he played music: the turntable would become his instrument.