Aeroplane this Sunday in Pygmalion 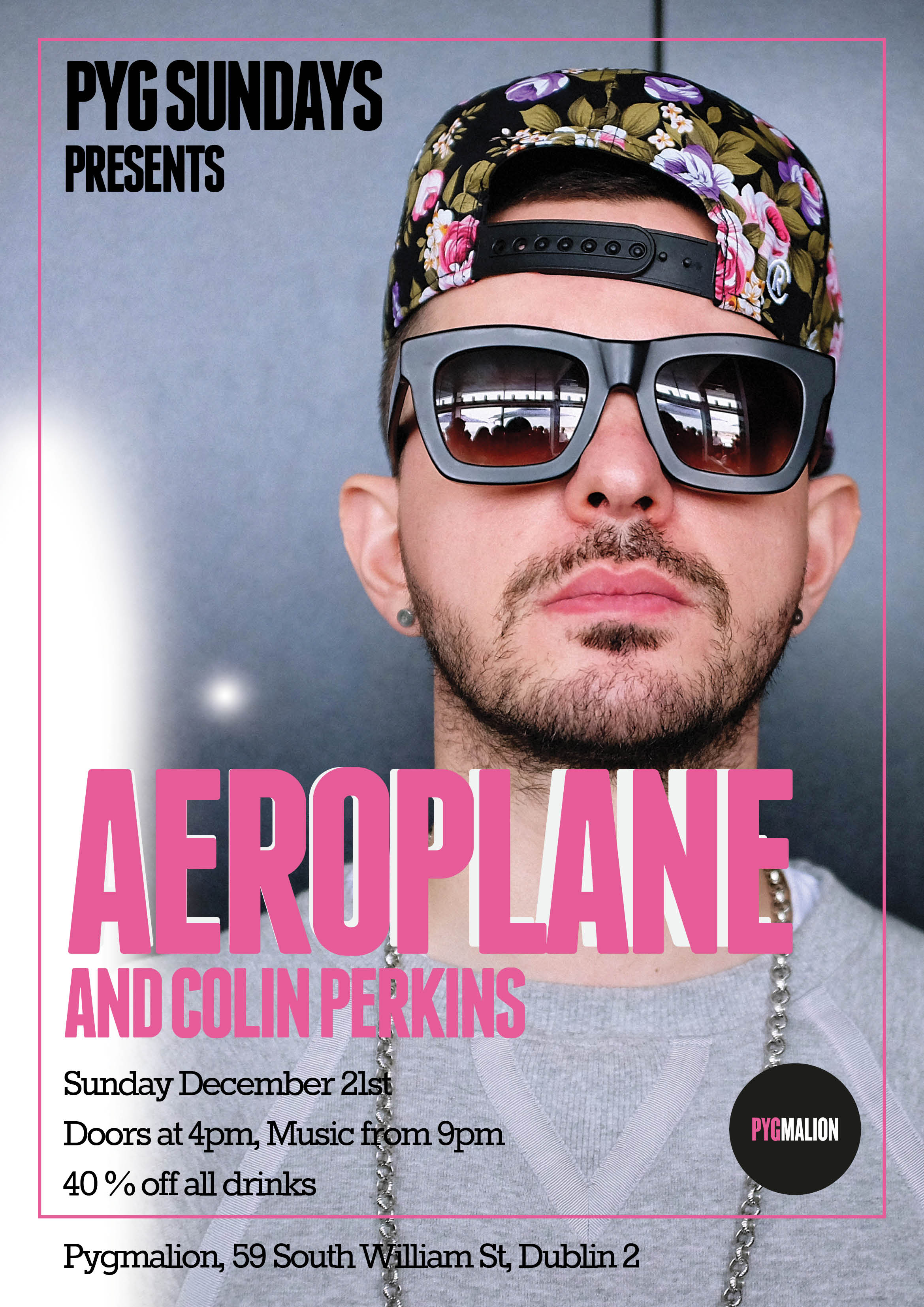 Great to see Aeroplane back in Dublin. His last 2 shows in Dublin were complete sell-outs!! Only 10euro in. Details below.

In just a few years, Vito De Luca, the Italian-Belgian producer behind Aeroplane, has established himself as party-starting DJ, remixer du jour -with his spacious cosmic-disco remakes of Grace Jones (William’s Blood), Friendly Fires (Paris) and Sebastien Tellier (Kilometer)- and, via his own keyboards riff-based melancholic beauties like Caramellas, or My Enemy, leader of the nu-disco and Balearica scene. Aeroplane’s debut album, We Can’t Fly, was an in-depth trip into the previously mentioned balearics with a big dose of AOR and Moroder-influenced disco, which was more a statement than an attempt to conquer dance floors, though the perfect remix cast did fill up for that job (The Krays’s remix of Superstar, Breakbot’s remix of ‘Without Lies’ or Rex The Dog remix of ‘My Enemy’)

As a DJ, Aeroplane has never been at the mercy of traditional bpms, and being free of “the dancefloor pressure” has given Vito additional license to slow things down and look around, finding the perfect blend between club music, pop hooks, and spaced-out soundscapes. Making your ass shake more than your fist pump, as his first ” In Flight Entertainment ” 100% exclusive compilation demonstrates.

We look forward to welcoming this maestro to Pyg Sundays for our Chrisrmas party, it’s going to be one to remember.

December 18, 2014 Comments Off on Aeroplane this Sunday in Pygmalion Uncategorized admin