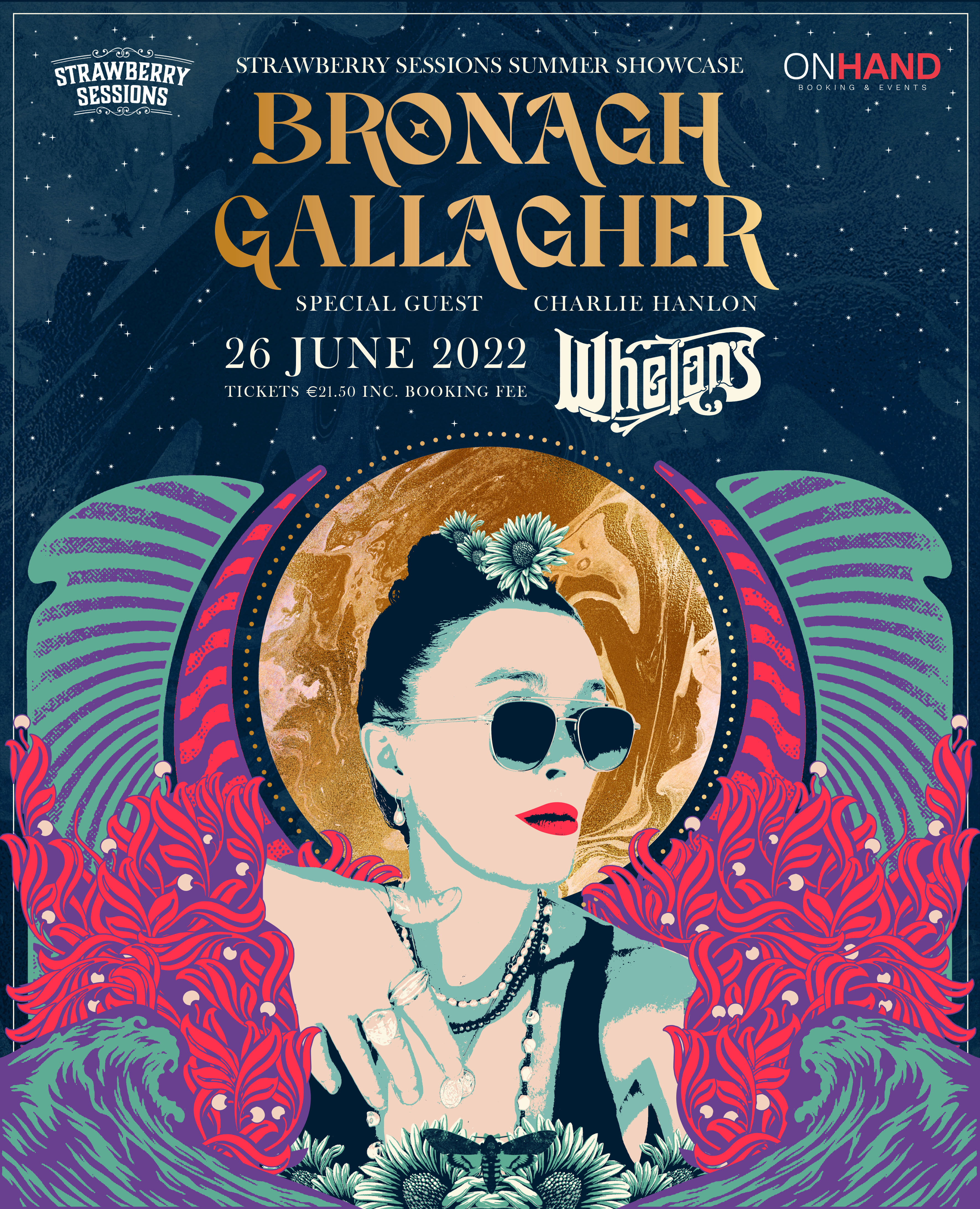 Bronagh Gallagher is considered one of Ireland’s leading actors and voices of soul music and is deeply respected for both the quality of her song writing and her stellar live performances.

From the beginning of her acting career at age 17 as Bernie, one of the backing singers in Alan Parker’s The Commitments, Bronagh has appeared in countless films including Pulp Fiction, Star Wars, Sherlock Homes, and award-winning TV dramas such as Jimmy Mc Govern’s The Street, and The Accused.

She has also appeared in London’s West End, and Broadway Theatre Productions including Complicité’s Street of Crocodiles, the National Theatre’s Warhorse, and most recently Bob Dylan & Conor Mc Pherson’s award-winning musical Girl from The North Country, Sky’s hit TV show Brassic, and her lead role in the multi-award winning A Bump Along the Way. Bronagh has recently been seen in Armando Iannucci’s feature film, The Personal History of David Copperfield, playing Mrs Micawber alongside Peter Capaldi, and also Belgravia – the latest series by Julian Fellows.

Alongside her acting career, Bronagh writes and produces her own music and runs her own independent label, Salty Dog Records. She has released three albums to date and past collaborators include Brian Eno, Maria Mc Kee, Gary Lightbody, and her recent single releases included co-writes Truth or Dare with Dave Stewart (Eurythmics) featuring Lucius (backing vocals), and CryBabywith Noel Hogan (The Cranberries).